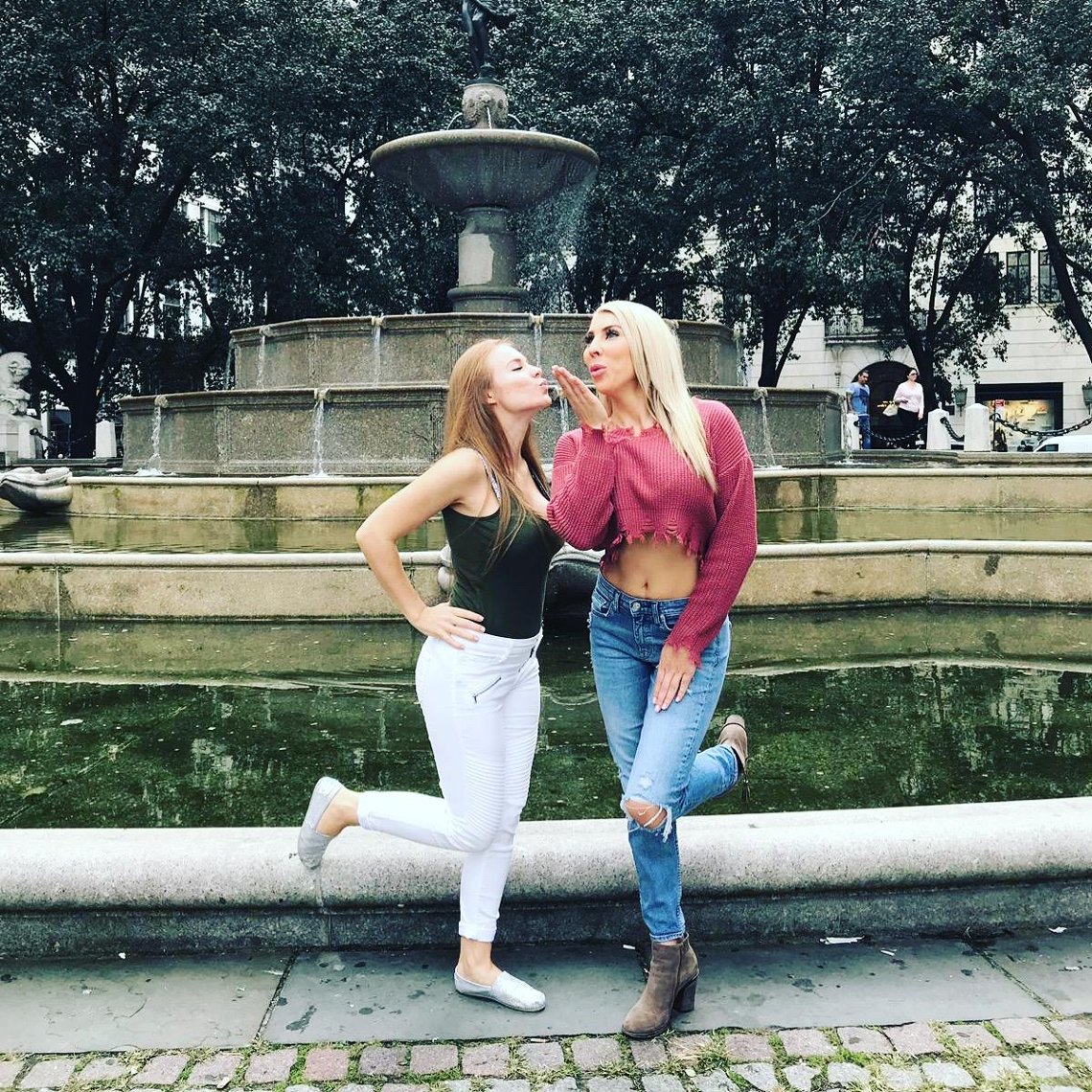 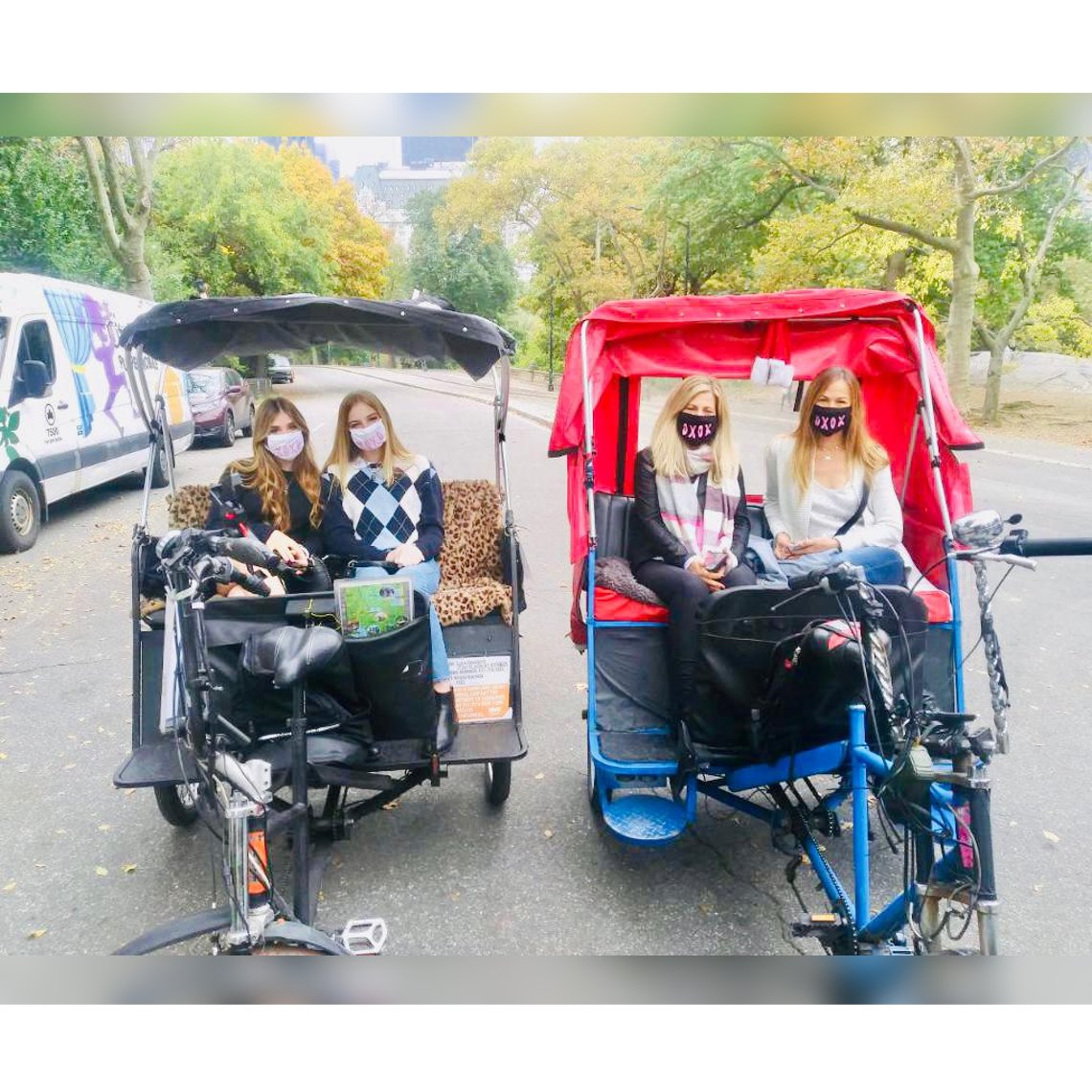 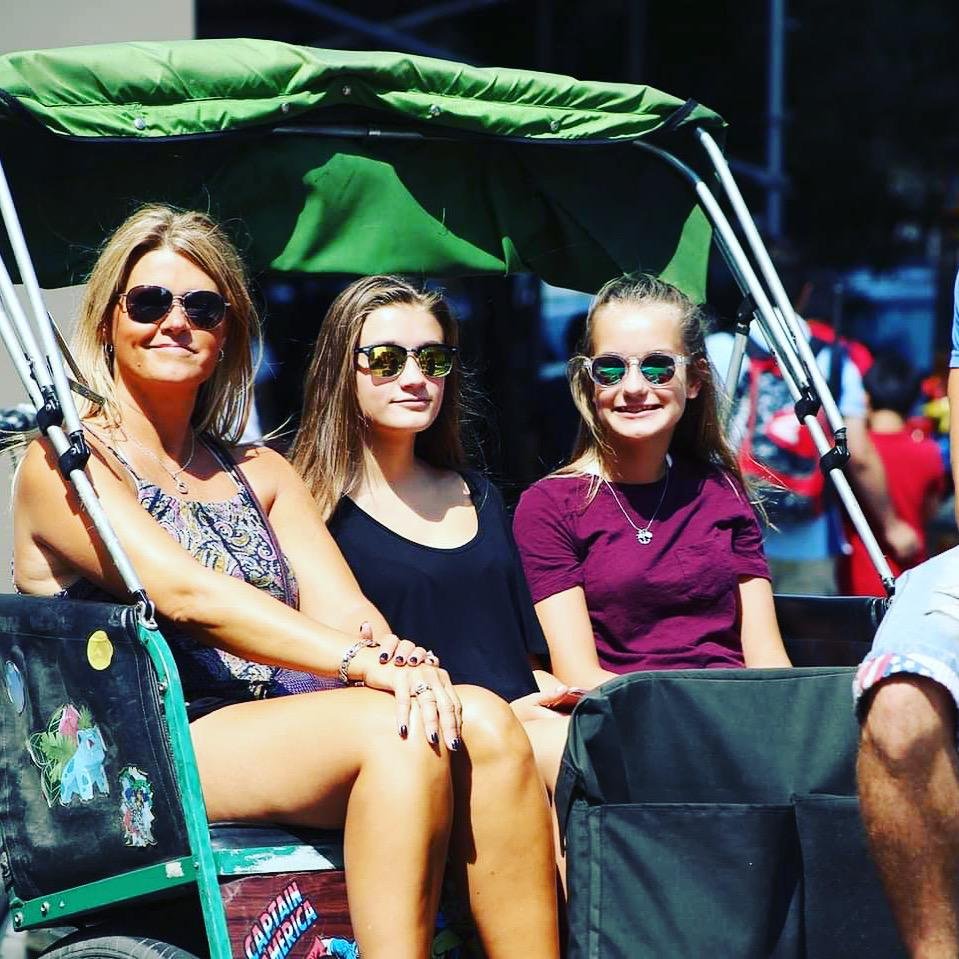 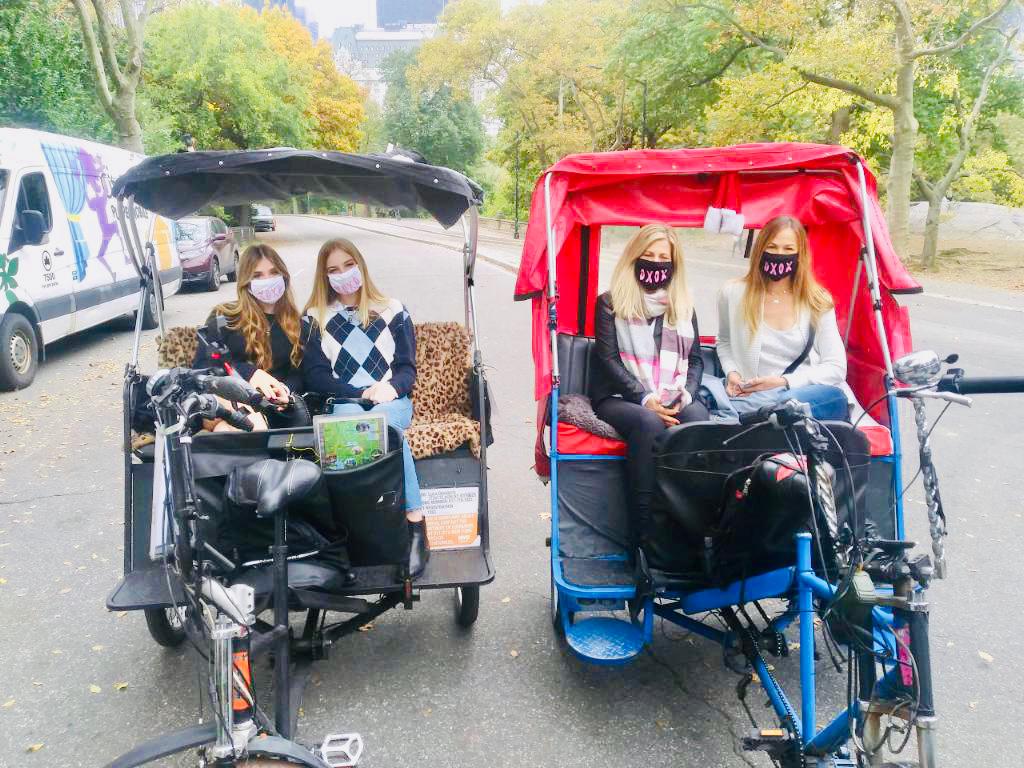 90 Mins / $85 adult $69 child (2 people minimum)
Our express private Gossip Girl pedicab tour is perfect for those who are short on time but still would like to cover most major Gossip Girl film sites such as the Met steps, Laduree bakery, Empire Hotel, Nate's home, Palace Hotel, Harry Winston, Plaza Hotel and more.

3 Hrs. / $149 adult $125 child
This is the ultimate experience for those looking to explore all major Gossip Girl film sites and Central Park Hollywood movie sites & celebrity homes in one amazing tour. The tour guides who conduct this tour are the best in the business and will narrate plenty of facts about Central Park's history as well be your personal photographer during Gossip girl stops including at The Met steps, Laduree bakery, Empire hotel, Henri Bendel and more!

60 mins / $65 per adult $55 per child
You don’t have more than an hour and still, want to be spotted at key Gossip girl hotspots? We got you covered!Our 60 minutes Gossip girl pedicab tour will allow you to cover the following hotspots in a timely and budget-friendly manner   View Details
Book Now